On October 26th, 2017, Fair Worker Center, Colectiva Legal del Pueblo, and the Seattle Workers for Justice Coalition co-hosted a workers’ rights tribunal to hear testimony from seven non-union iron workers. They spoke of horrendous working conditions experienced on publicly funded and private construction projects across the region. Many of these workers have been on strike against Bulwark Construction and Walker Rebar for the past year.

The tribunal included community- and elected-leaders from the Puget Sound area.

Workers’ testimony included numerous accounts of unsafe working conditions, lack of training, fear of reporting injuries or unsafe conditions, lack of health benefits for backbreaking and dangerous work, and more. They also talked about how the companies utilize immigrant labor because they know they will work for less

“When I began to work for this company [Bulwark], they never gave me the right training,” said Armando, who also said that despite working long days, he and his coworkers weren’t allowed to take breaks.

Magdelano echoed that statement: “I was working 10-12 hours in a day. No lunch breaks. No water. No gloves. No safety jackets. No hard hat.”

Alfredo said that if he or his coworkers asked for breaks, they were told they could leave if they were unhappy. Alfredo was also badly injured on the job once, but his foreman made him continue working without filing an injury report. He said, “I just kept on working. This is what happens when you get injured. The company skimps on providing insurance, benefits, and everything else.”

After hearing these and other workers’ testimony, the members of the Tribunal agreed to send a letter to Bulwark Construction and Walker Rebar condemning what they heard from the workers and calling on those companies to treat their workers with dignity and respect, comply with labor and employment standards, and recognize their workers right to form a union. Fair Work Center is helping draft this letter and will be part of the coalition of leaders and organizations that deliver it to Bulwark Construction and Walker Rebar. 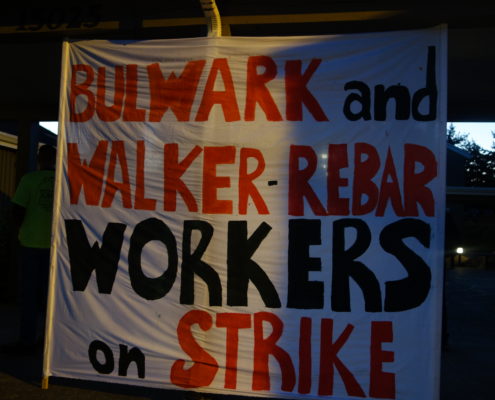 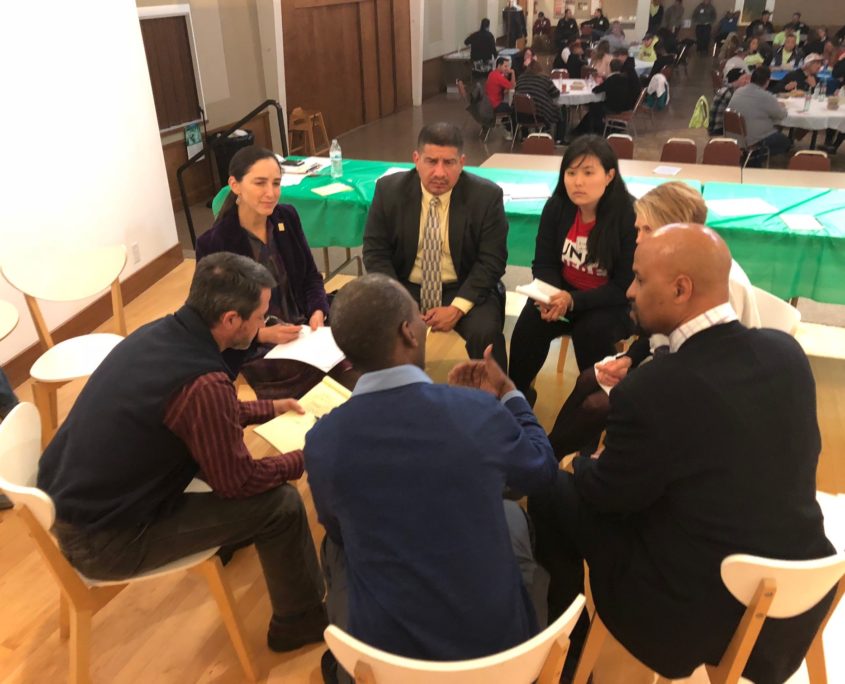 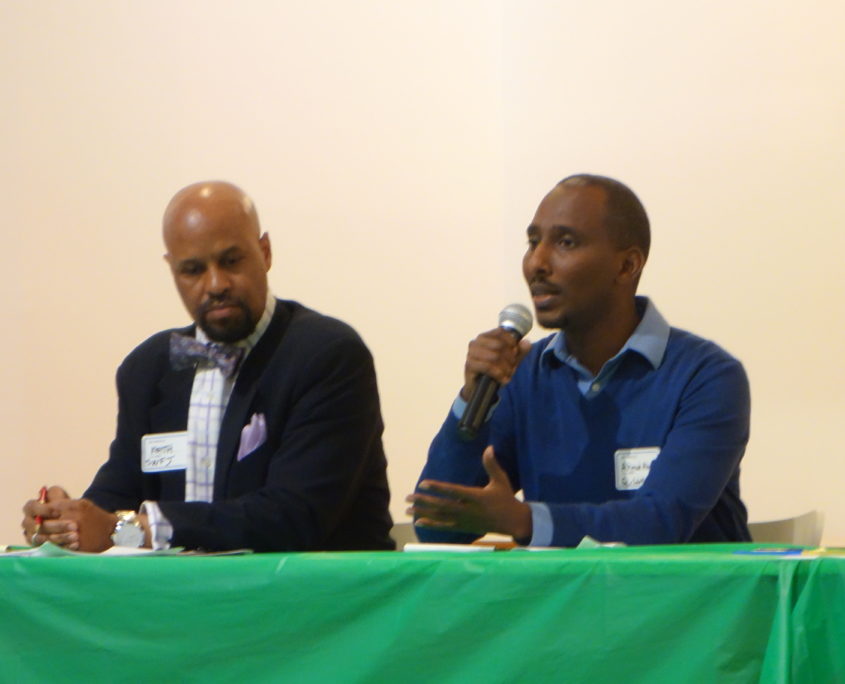 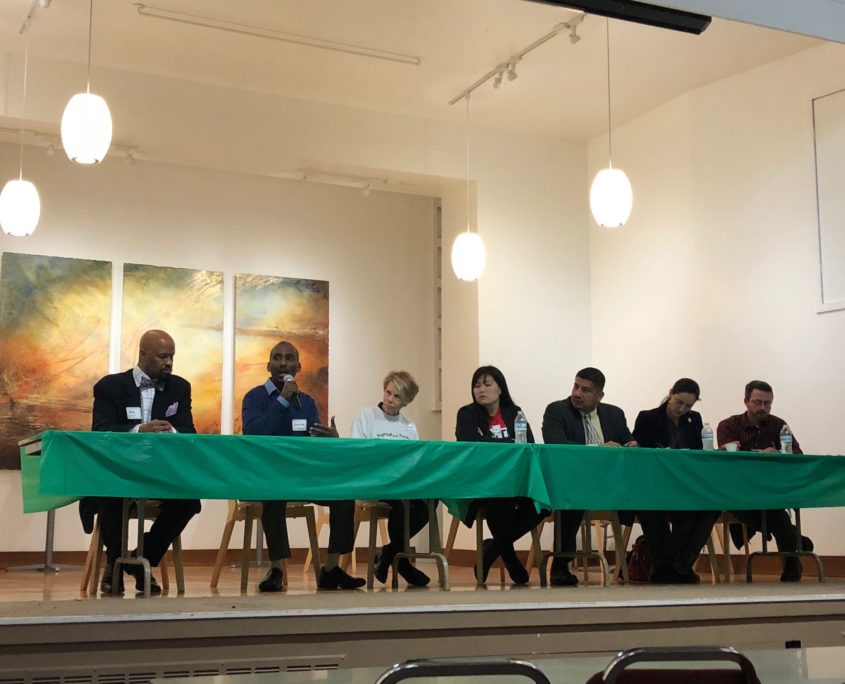