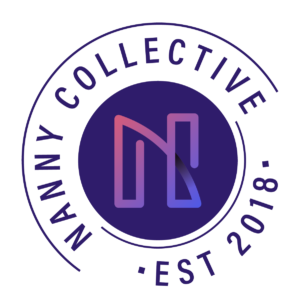 The Seattle Domestic Workers Ordinance (more commonly “Domestic Workers Bill of Rights”) took effect on July 1, 2019. This legislation was a huge win for the thousands of nannies, caregivers, house cleaners, and landscapers who have long operated in the shadows of our federal, state, and local labor standards. We’re proud of all the work our sibling org, Working Washington, did in collaboration with the Seattle Domestic Workers Alliance to win this landmark legislation. Thanks to this historic ordinance, nannies, house cleaners, home health care workers and other domestic workers get the basic rights and benefits every worker needs — including power on the job.

Ends the exclusion of these workers from basic labor standards:

When the Fair Labor Standards Act was passed in 1938 it provided workers with the right to a minimum wage and 40-hour workweek, as well as overtime pay for extra hours over 40. But not all workers. Domestic workers, home health care workers, and farm workers were all excluded because of racism – that is, in order to get the support of Southern Democrats in Congress, the bill excluded these jobs done almost entirely by black and Latinx/Hispanic workers. Farm workers and home health care workers eventually won minimum wage but not overtime pay. Seattle’s Domestic Workers Bill of rights was our local effort to extend new (old) protections to these workers.