More than one hundred people came together earlier this week to celebrate the grand opening of Centro Chinampa, our new worker center in Yakima! 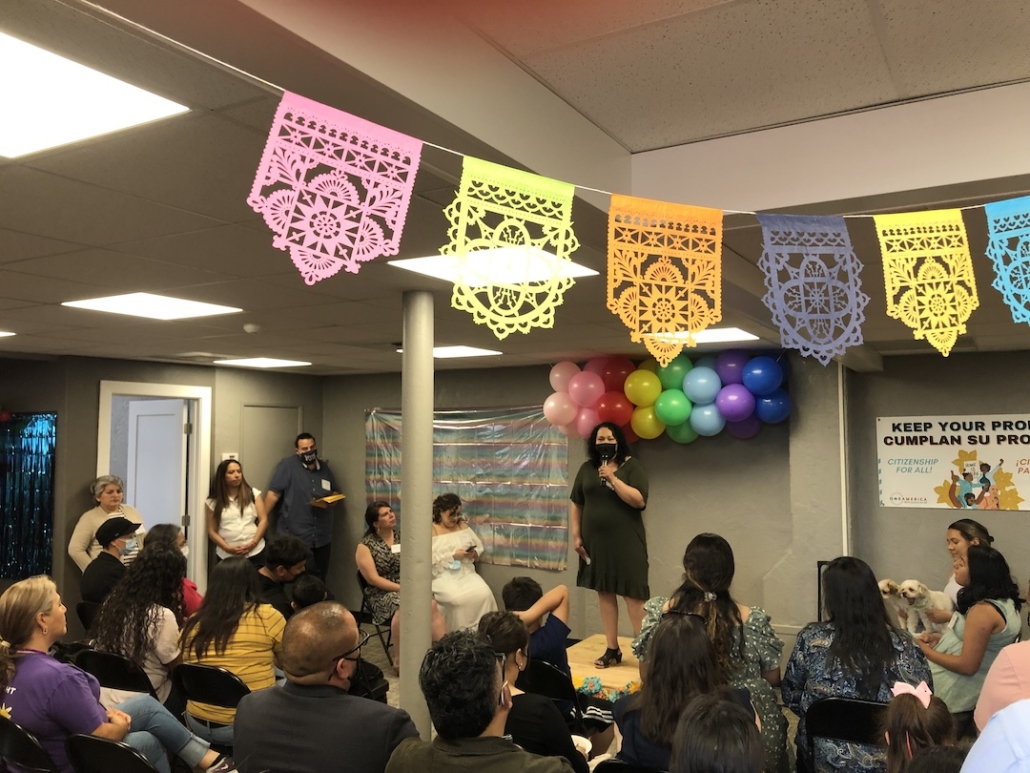 Centro Chinampa is a first-of-its-kind hub for worker and immigrant rights in Central WA—a space for us to gather as immigrants, workers, and community to defend our rights, get involved in politics, and build collective power.

We’re proud to collaborate on this worker center and share a roof with OneAmerica, the Washington Immigrant Solidarity Network, and the Washington State Labor Council.

The center is named for the ancient Chinampas of Anahuac (the territory that is now Mexico), floating gardens cultivated and cared for by the local community. As OneAmerica organizer Audel explained at last night’s event: “These practices bonded people to each other and the places they inhabited. We see many parallels between these traditions and the space we have created at Centro Chinampa.” 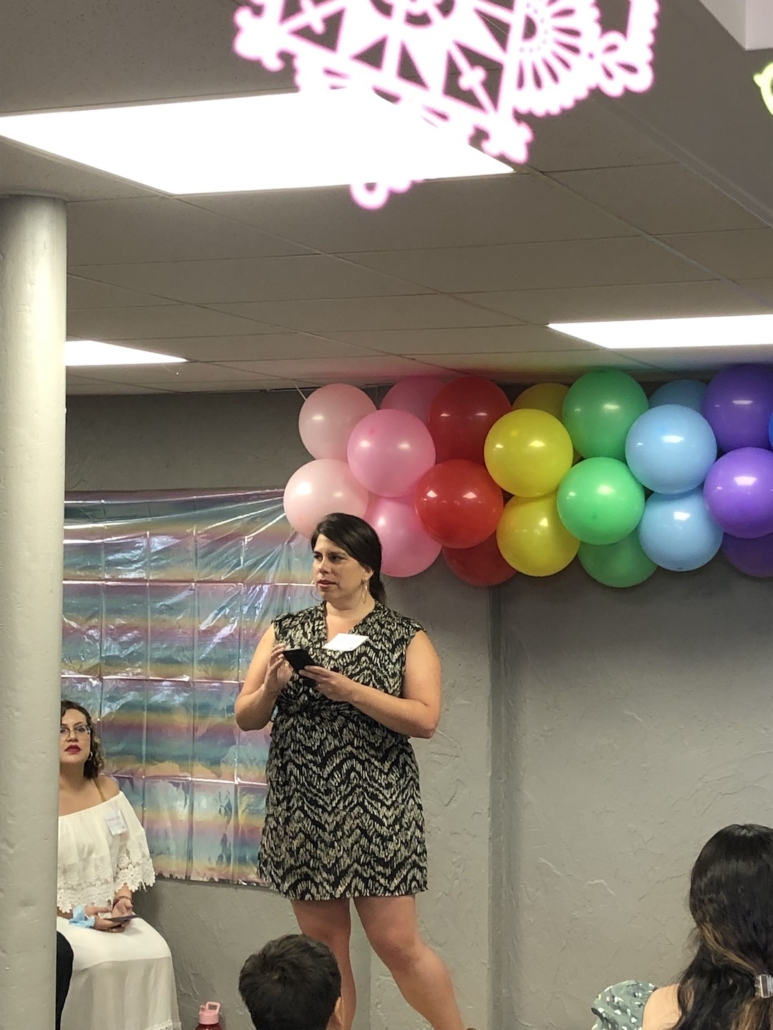 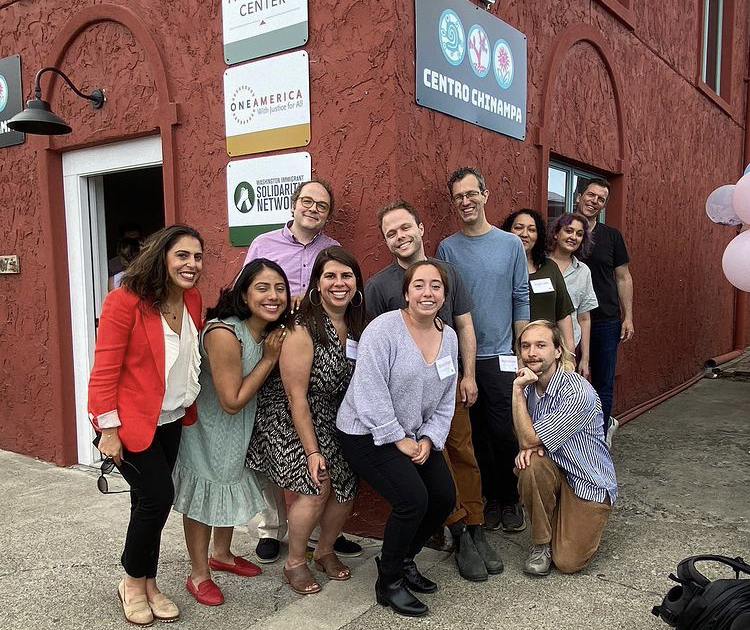 It was a beautiful night celebrating community and an exciting vision for worker power in Central WA. You can read all about it in the Yakima Herald and El Sol De Yakima — and then, if you’re able, chip in to support our Yakima Worker Center Fund, which will ensure we have the resources we need to move this vision forward.